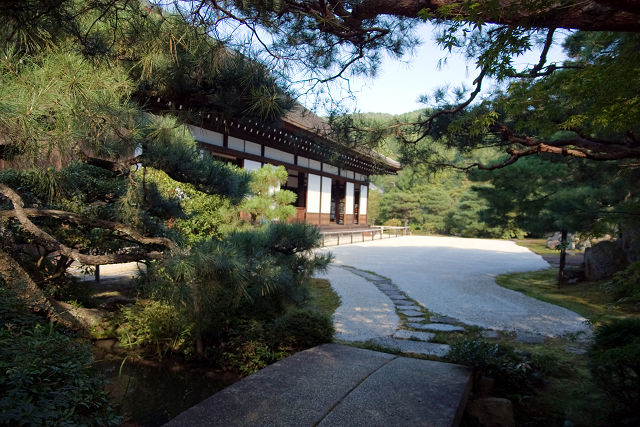 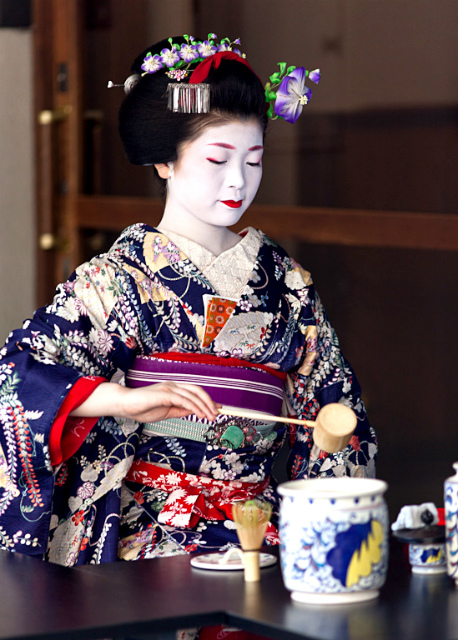 Umeyae san of Kamishichiken The way she moves, really graceful

In September, calm and relaxing time flows in all over flower towns of Kyoto, just like the lengthening nights of autumn. The Kitano Festival,the Miyako Festival, the Kyo Festival of April, then the Kamogawa Festival of May,the Miyako No Nigiwai of June, the Hanagasa Festival of July and the Hassaku of August….

Like a meteor shooting through the night sky, both geiko and maiko worked so hard and performed brilliantly in the first half of the year, so you might think this is the time for them to have a short break as there is not a big special event like other months.

But it is just the calm before the storm in reality! They all spend their time preparing so hard for the upcoming autumn dance festival in October. The other day, maiko, Umeyae san of Kamishichiken told me like this.

“You mean what time we start training and practicing for mai (dancing) every day? Well, it depends on seasons. When it is super busy like now, we wake up before day light, get in the taxi and go to see the master.”

It is such a great surprise to really know how diligent they are. And that they start arranging themselves for ozashiki work in early afternoon, going to work until late at night. During busy season, they repeat this routine almost everyday without having a break to enjoy the feel of early autumn or moon and star in a calm air. 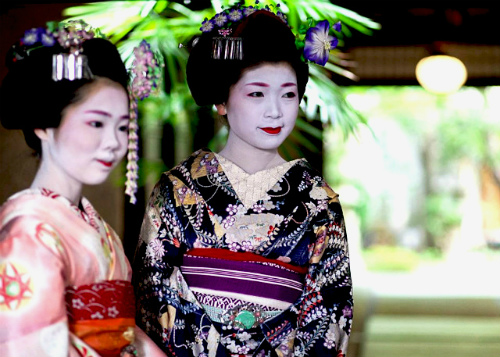 Umechie san (left) and Umeyae san. When the wind blows, kanzashi swing mysteriously and it is so clear and bright

In the middle of such busyness, the Traditional Cultural Festival (Dento Bunkasai) took place in Senryogatsuji on 22nd. With Umeyae san mentioned previously, Umechie san participated the event, who is about to debut as a professional maiko on 22nd of October. Senryogatsuji is, as you know without needing telling in Kyoto, Nishijin brocade area.

‘Senryo’ literally means one thousand ryo (an old Japanese coin) and ‘Tsuji’ contains meaning of crossroads and street. Tradition says that people start to call this area with the name because in the Edo Period, it was said that there was ‘one thousand of trading in one day’.

At the event which reached its 10th time, precious things like cultural landscapes, classic architecture and even Machiya(traditional townhouse) was opened to the public, they also introduced an old established store with a history of 270 years, dyeing artworks and exhibited ancient manuscripts that you cannot get to see usually.

What Umeyae san and Umechie san participated was one of the main events, the tea party,Umeyae san’s outfit was ‘Hitoe-awase’ (hitoe: a single layer of kimono/awase: a lined kimono) based around the color indigo blue, which reminds vividly of a view over lens in kaleidoscope, with Ro-obi (obi made in silk gauze). Kanzashi on balloon flower motif is beautifully decorated on her glamorous jet-black hair. 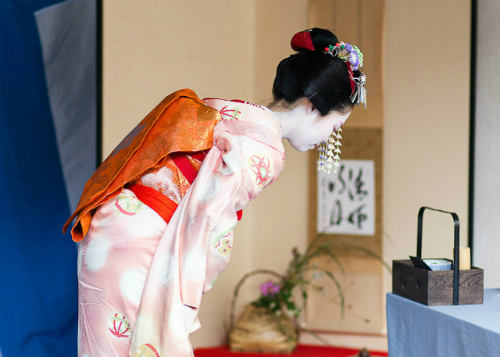 On the other hand, Umechie san wears ‘Handarari’, the symbol for ‘minarai san’(maiko apprenticeship). As you can see, the length of Obi is half the maiko’s original one,‘Darari no Obi’. This is why it is called with a name meaning ‘han＝half’and ‘darari＝Darari no Obi.

‘Her hair is tied in wareshinobu style decorated with kanzashi prepared for fresh maiko. I am told that she only applies red lipstick to the lower lip when it’s the minarai period and keeps it this way for about a year since an official debut.

Since Umeyae san is the ‘onesan’ (senior maiko, literally means older sister) for Umechie san, she kept a very close on her innocent ‘imouto’(younger maiko, literally means younger sister) with both strict and gentle gaze, ever since a beginning of the event to an end. From 8th of October for five days, Umeyae san will perform mai(dance) in Kikuzukushi (nagauta music) at the 63rd Kotobukikai (The Kotobuki Dance Festival).

Maiko’s kanzashi truly reflects changing of the four seasons. For September, it is on balloon flower motif, which is also known as one of seven autumn flowers, ’Akinonanakusa’.

Though you can still feel a parting summer at this time of the year, large and small petals in purple-based color make us known an arrival of cool autumn. 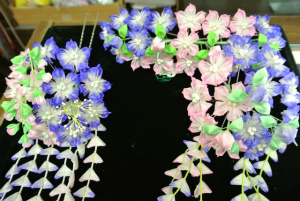 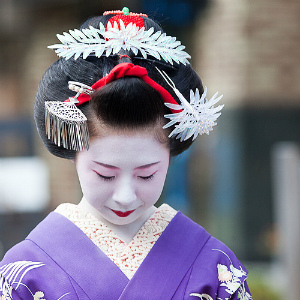 Miyakomesse is a precious opportunity that you can meet maiko close. If you ever visit to Kyoto on Sundays, please do! 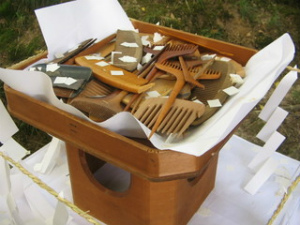 At The Kushi Matsuri, people hold a memorial service for old and damaged combs,kanzashi…it is said to be responsive to the beauty.

Mikoshi departures at 8:30am
Festival starts at 10:am

At Gokomiya Shinno, you can enjoy Noh, Shimai and Kyogen performed on a stage in the precincts

Seimeisai（The Seimei Festival）is an event in which people parade around the Nishijin area for about five hours.500 people joined this year. 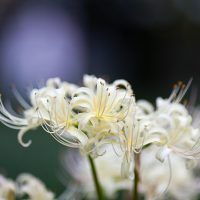 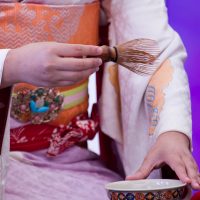